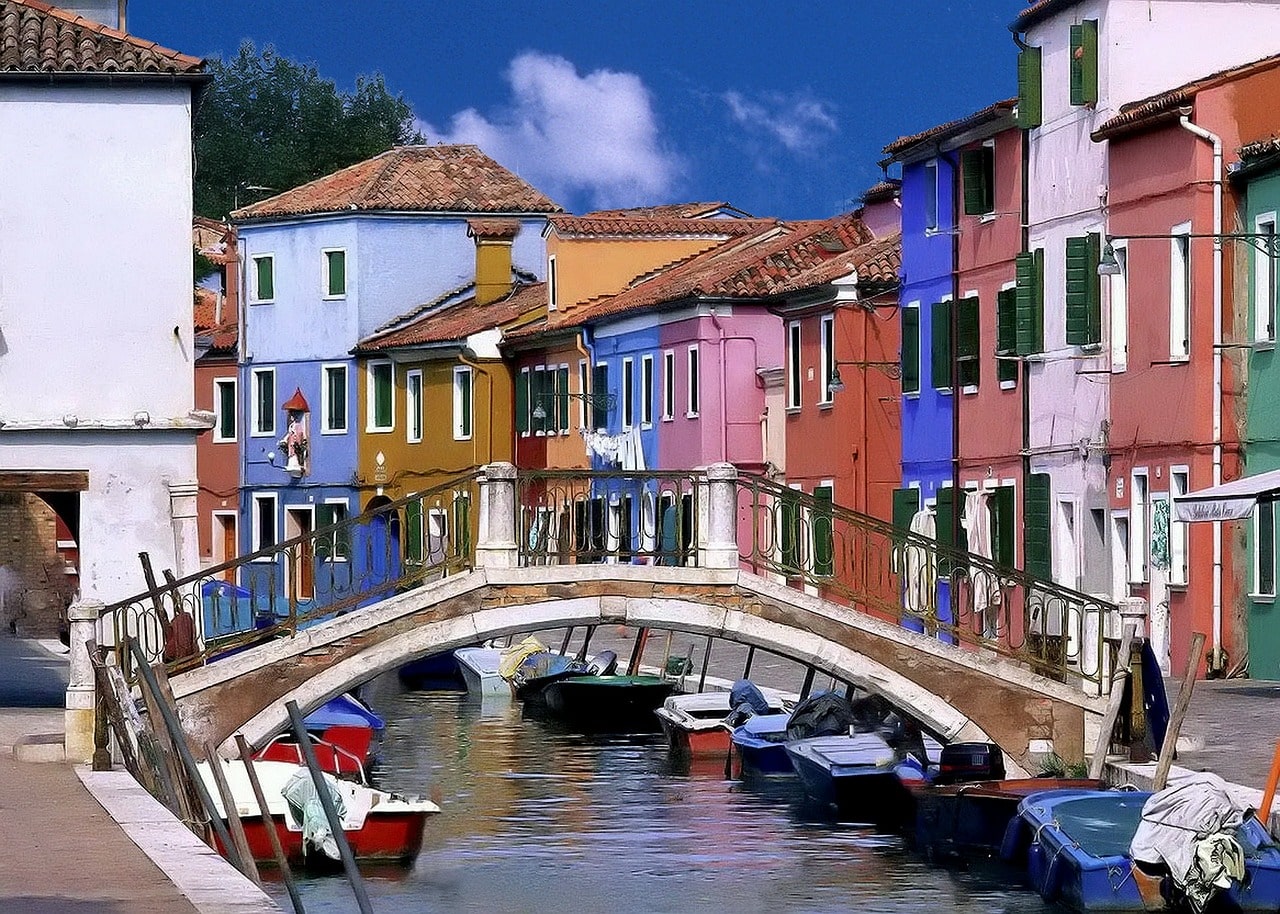 In Venice there are over 400 bridges and 150 canals that connect the different small islands of the city. Each bridge has a particular and characteristic name. Near Campo San Barnaba there is the “Ponte dei Pugni” so called because it was the battlefield of the legendary “Guerra dei Pugni“.

Every year from September to Christmas, the Castellani and the Nicolotti challenged each other with fists on the bridges of the city. In 1705 the fights were banned, because they used also knives. Do you like to discover the history and legends of Venice? Let yourself be conquered also by its typical dishes.

Take a look at our menu!

by falcianivenice / in Cooking-eng / No Comments on “La Guerra dei Pugni”: the history of Venice Read more